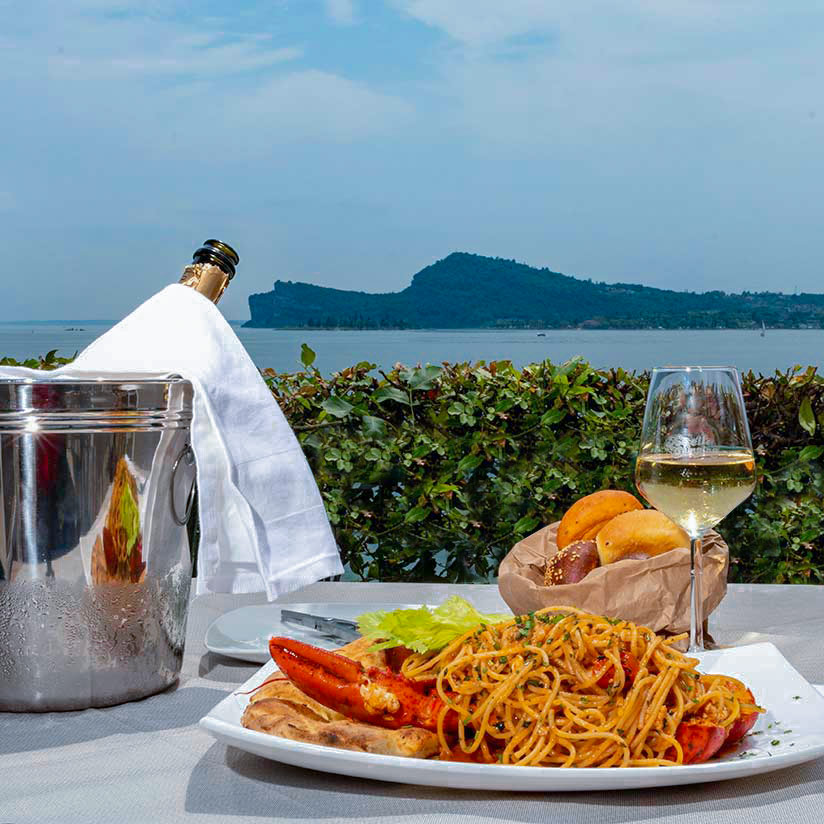 Every day from the morning, with a special blend of coffee, until the evening, with a cocktail prepared by our certified bartenders, our venue is open for you to live moments you will relish.
Enter the true experience of staying at Fornella by admiring the beautiful view from our lakeside terrace, while taking in the cheerful atmosphere and enjoying the colors of our pizzas and the scent of the typical products we have rediscovered for you and our selection of vegan and vegetarian plates.

Or, if you would rather remain in the tranquility of your haven of rest but you don’t feel like cooking, you can order what you fancy remotely and it will be delivered directly to your pitch.
You will feel at home, wherever you are.

On the terrace of the restaurant your four legged friends are also welcome! 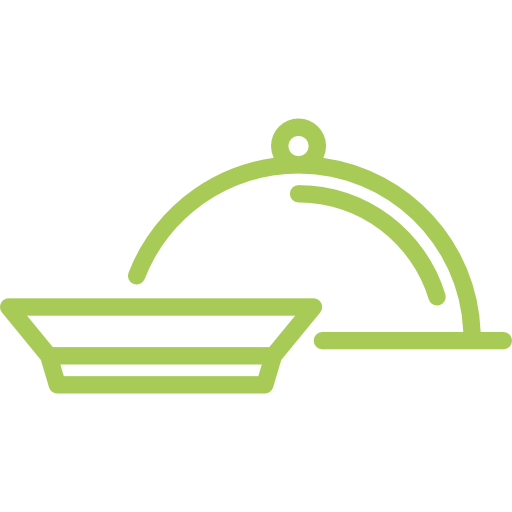 Look at the restaurant menu 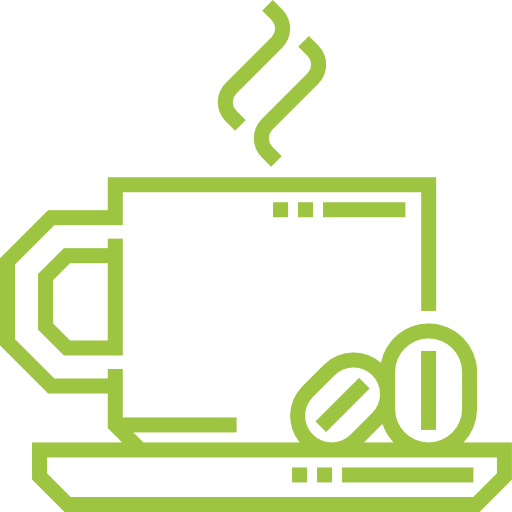 Look at the bar menu 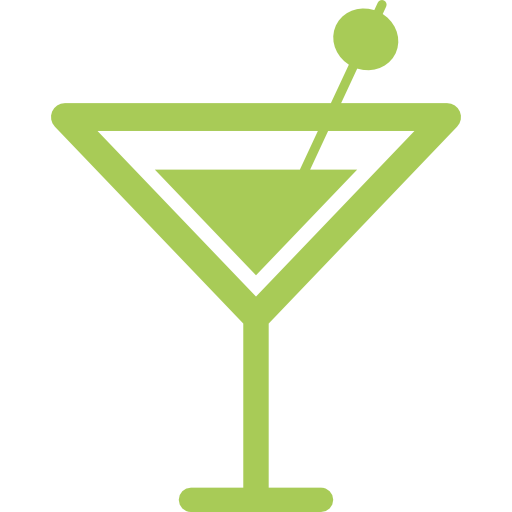 Look at the cocktail menu 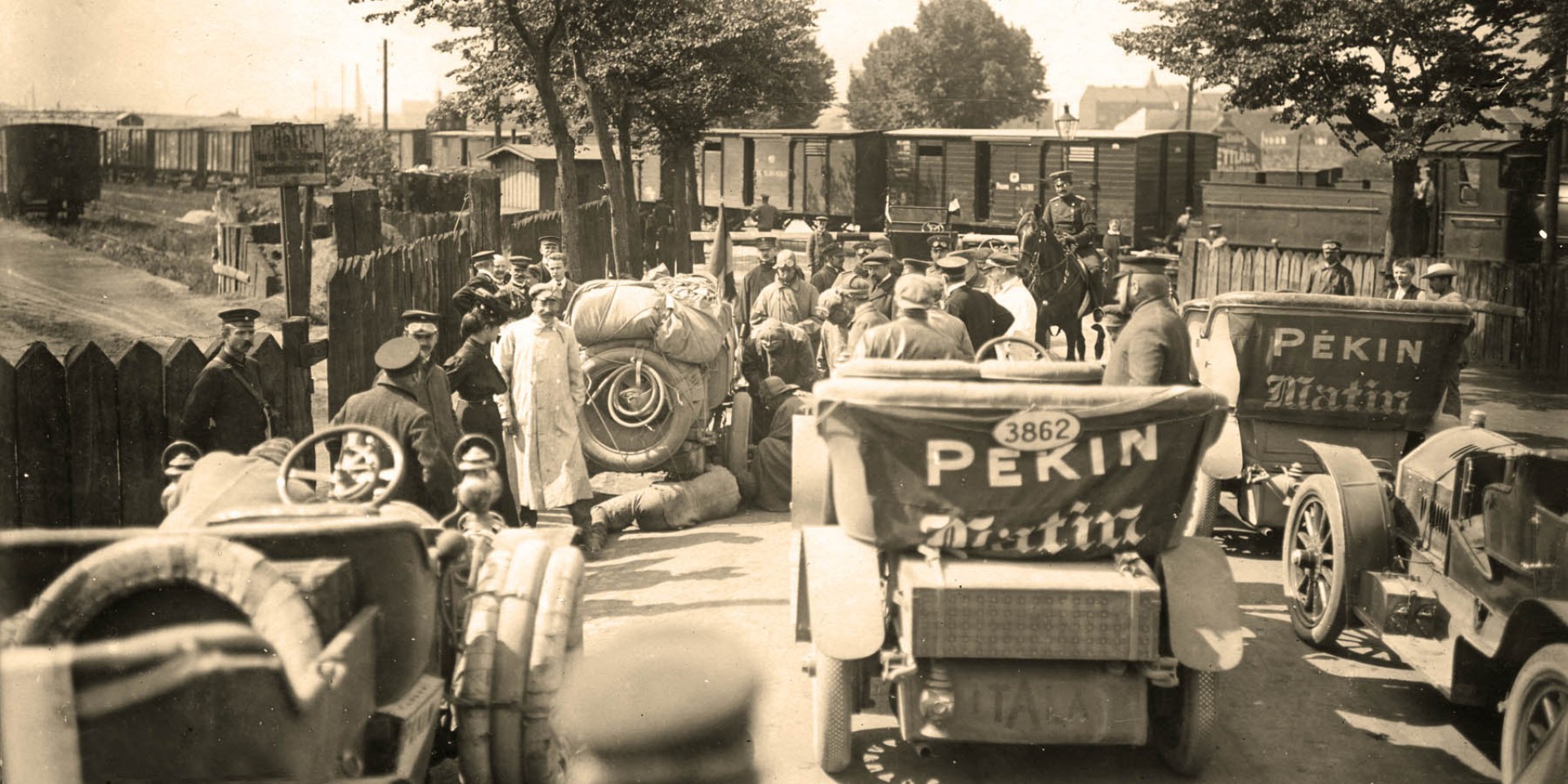 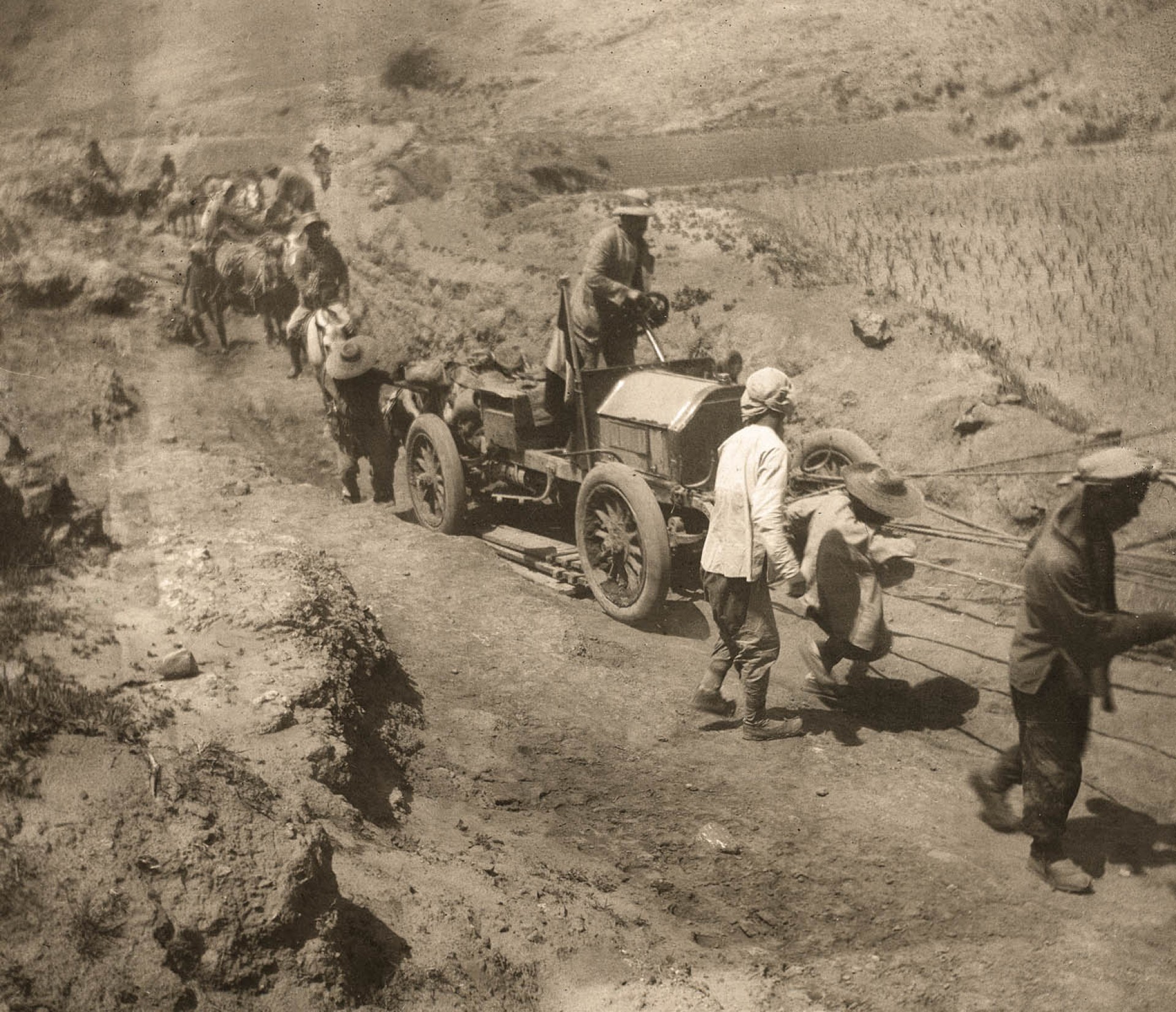 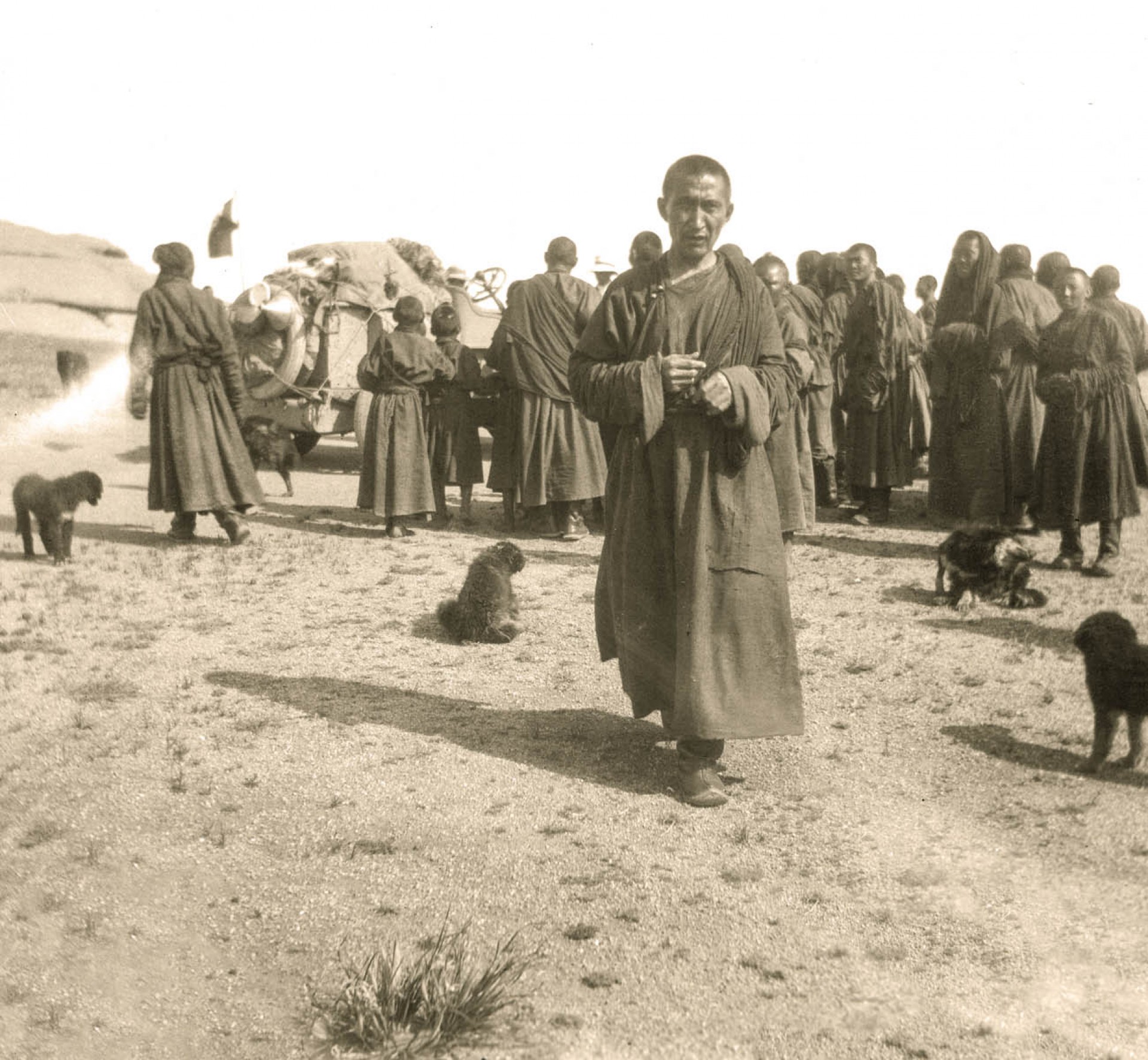 The restaurant houses an exposition of original photographs dedicated to the historical challenge of Prince Scipione Borghese, great grandfather of the present site owners, the Borghese Cavazza Family.

The story tells that on January 31st 1907, the French Journal "Le Matin", issued a challenge: "Is there anyone who will undertake to travel this summer from Peking to Paris by automobile?"

This announcement was received with enthusiasm: many wanted to show that cars, recently introduced as a means of transportation, could be a fast and reliable alternative to ferries or railways.

After considering the obstacles spread along the 10.000 mile-long course, the race appeared impossible to undertake and many teams withdrew, leaving only five cars and their brave pilots to depart from Peking, on 10th of June.

Prince Scipione Borghese stood out among them because he had chosen an Itala 35/45: a heavy, powerful and robust vehicle able to both overcome rough terrain and to gain high speed on easier conditions.

This proved to be a wise choice, because Scipione, together with his trusted mechanic Ettore Guizzardi and the reporter Luigi Barzini, reached Paris in only 60 days, gaining three weeks of advantage over his competitors. 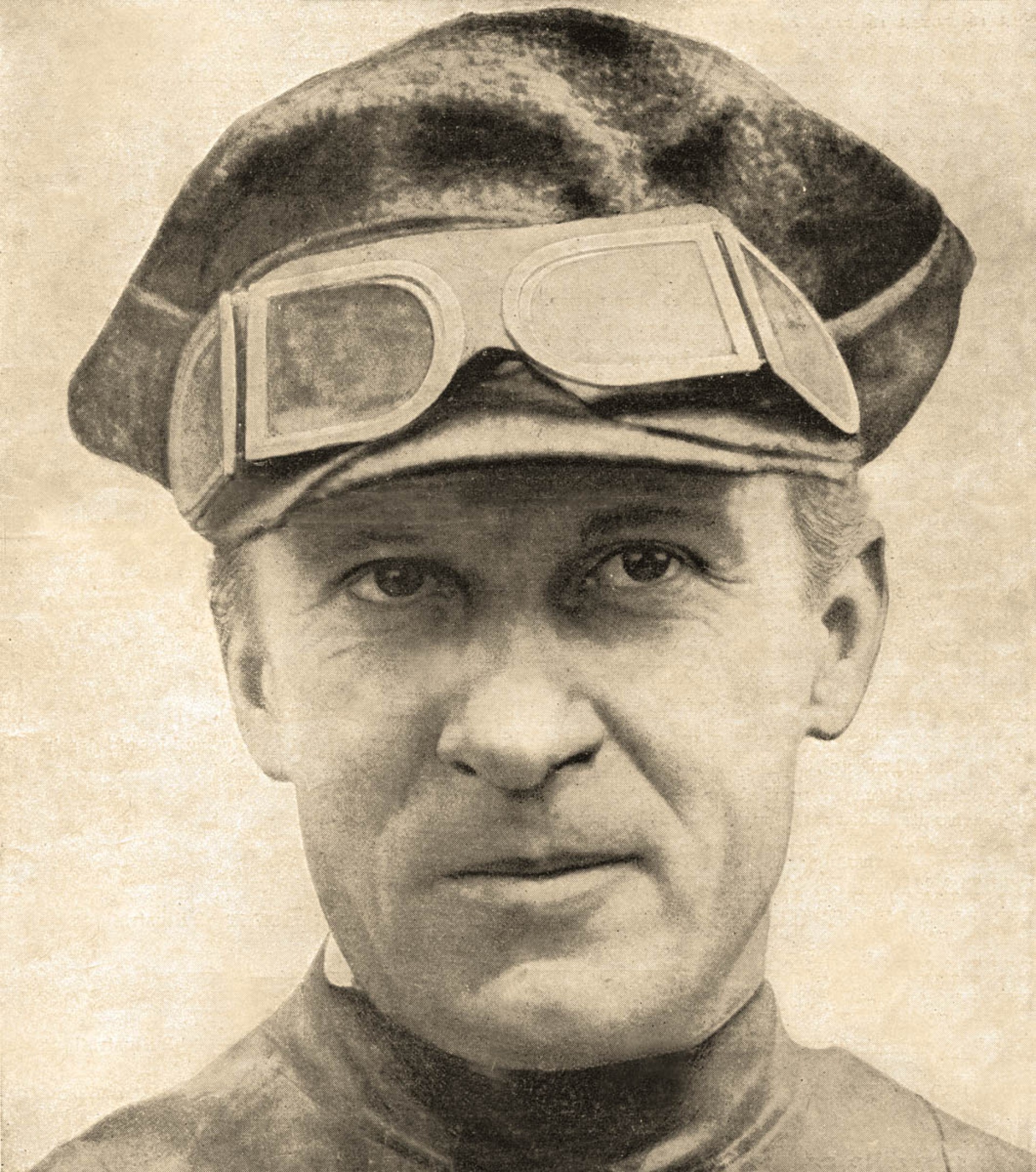 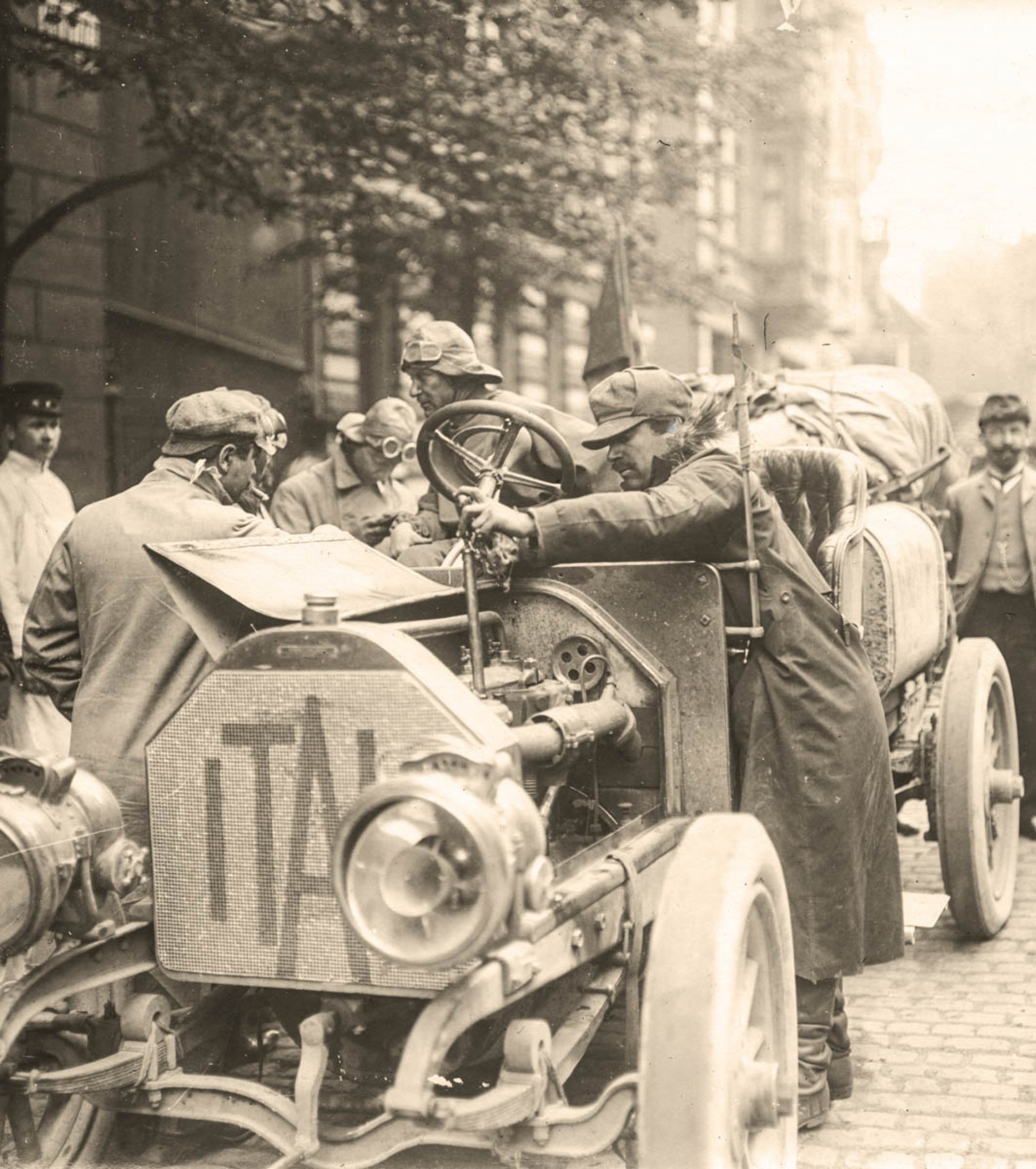